In 1972 the Paul Dainty Corporation employed the BJC and Bob Jones personally to bodyguard and secure ‘all aspects’ of the ROLLING STONES TOUR, and every major act in the world that toured Australia for the next eighteen years until 1990.

Since this date, his predecessors continue to protect international celebrities and dignitaries. 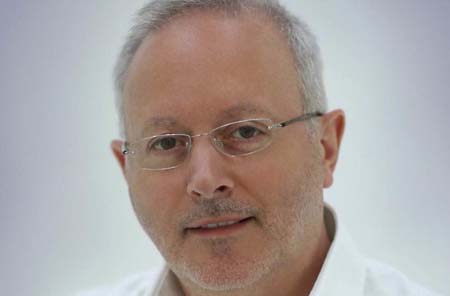 21 November. I’d looked up my diary early on that sunny Melbourne morning. There were several meetings regarding my dual role: my involvement as a martial artist and as a security consultant. There was a security luncheon booked for 12.30 at the South-ern Cross Hotel: I had to meet a Paul Dainty of the PDC (Paul Dainty Corporation). This was to be a very important meeting: on the phone he’d mentioned ‘making me an offer I could not refuse’.

I knew from his eloquent English accent he was not in the Mafia. I was intrigued, and on asking how I’d know him he’d answered: ‘Don’t worry about that, I know you.’

We’d arranged to meet in the lobby of the Cross, one of my stomping grounds. I’d worked here during the 1960s as a supervisor (bouncer). As I waited, old names and faces came to mind: The Beatles, co-median Shelley Burman, Terry Riley, the Tavern Bar manager, Vinnie Scott and that funny man of the bouncer fraternity, Pat Housley.

Then here was that American chiropractor who used to fix our occasional occupational hazards. He did a great job on an injured shoulder of mine one time about four years earlier. What was his name? Oh yeah, Gus Mercurio.

It was 12.25. I turned around to see a young man of sartorial elegance. Very British, groomed hair and nails, impeccable English-tailored three-piece suit and patent leather handcrafted Italian shoes. They were as shiny as the polished timber floor of the Southern Cross foyer, and I just knew he’d have bought those patent leathers the last time he was in Milan.

Over lunch we small-talked about the Australian rock ‘n’ roll scene, then he slowly led into,
‘Bob, I’ve checked you out, I’ve heard about your promotional days with the suburban dances, your trouble-shooter days, the years in the discotheque arena, and the last couple of years you and your martial arts empire have secured all of the major outdoor rock festivals.

I didn’t bother responding that I’d checked him out, that at only twenty-six he was a multi-millionaire, had a worldwide organisation with its head office in London, that he was now spending most of his time in Melbourne and was annoying many of our local entertainment entrepreneurs due to the quality of the acts he was beginning to bring out.

‘I’ve spoken to a lot of industry people, both here in Melbourne and Sydney, and also my Australian manager of the PDC. All highly recommend you and your organisation. At the end of the day, I was wondering if you could manage the security for a big-name band I am touring here later this summer season?’

‘After a rap like that, I damned well better give it a try. Who’s the band?’ 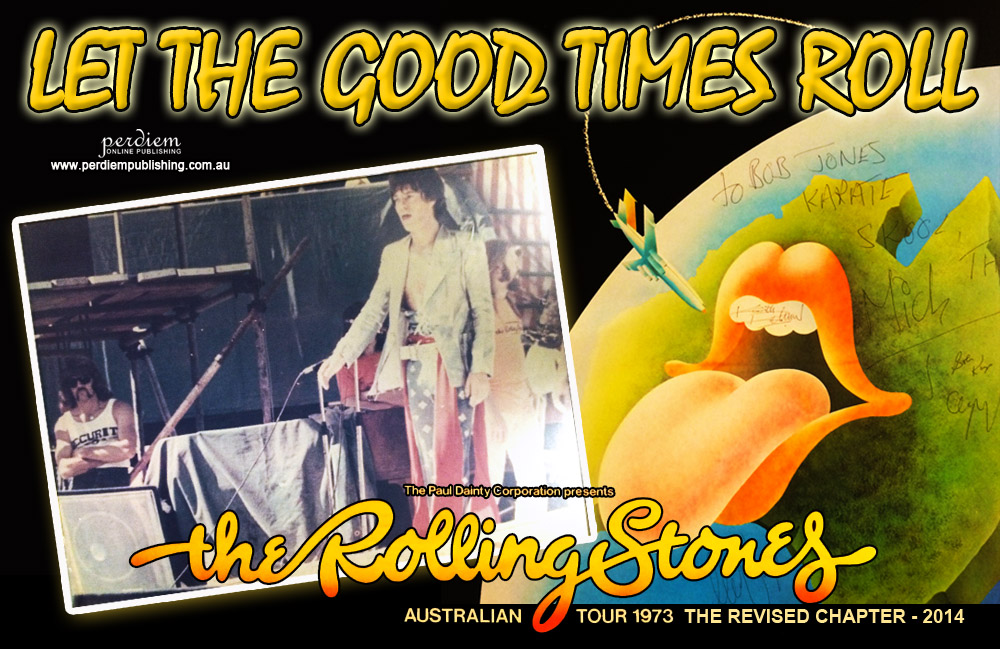 Shit! Shit! Shit! Did he just say The Rolling Stones? Since The Beatles rolled over, The Stones were possibly the biggest act in the world. Okay, okay, look cool, don’t muck up!

‘Look Bob, the problem I’ve got is that bloody Joe Cocker bust a month ago, those bloody headlines ricocheted around the planet. Now, The Stones are paranoid about coming here. After what Joe got done for, they’re afraid they could get life down here.’

Keith Richards and Mick Jagger, I could see the reason for their paranoia.

‘Their tour manager Peter Rudge is due in three days and he’s said that unless I can guarantee them the best security in the country, they just won’t come. That gives you three days to get your act together, do a proposal for the tour with your plans to give them the best security there is in this country. Oh, and by the way, I could use a good security manager for my tours; pull this off for me and there could be quite a bit of work for you in the future!’

Shit! Shit! Shit! The Rolling Stones, I thought as we shook hands and as I gave Paul Dainty one of my most confident smiles. 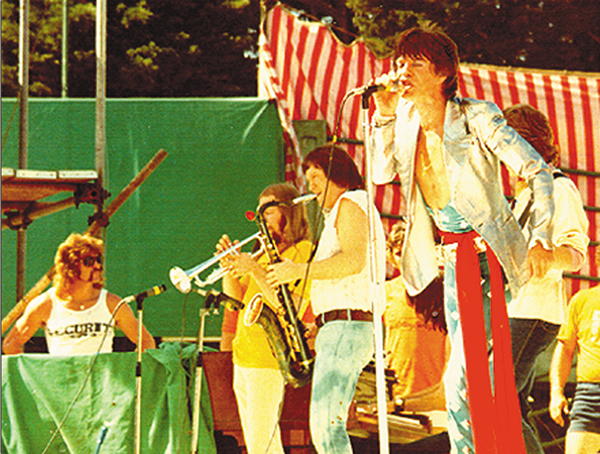 Bob Jones on stage protecting the Mick Jagger and the Rolling Stones, 1973