All through out the decade of the eighties, I alternated between Queensland (three times) and Western Australia (four times) doing a ''violence awareness'' segment.

The more often we did the segment (always with a different theme) the higher the ratings became (after all that''s the name of the game as ''60 Minutes'' and explained to me. 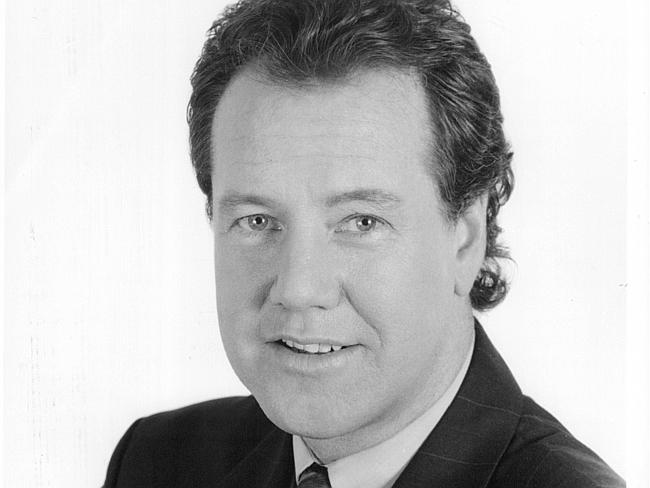 The concept was to train any female member of their team: secretary, publicity, research, preferably a female journalist off the show that the audience could identify with. I would teach them for an hour a day for a week, then go on the show to see if the techniques would work under pressure. We would then assimilate all kinds of scenarios, again that the audience could relate to.

Each time I did this between the two states I found I could condense the training time , the next episode I got it back to one hour of training. This was a result of a newspaper article in Perth on a Monday morning about a young woman who had been dragged from a phone box in broad daylight on the Sunday afternoon. She had been raped and hospitalized with absolutely horrific multiple injuries. After the mornings paper report we re-enacted the exact scene as it had been reported...with only one hours instruction we had Terry Willisee''s researcher capably defending herself.

Eventually on Glen Taylor''s show we did a live assimilated rape attack with Glens private secretary. Directly after the mock rape scene I trained her for five minutes on very basic techniques. The rape scene was so graphic she was still in shock during my training, it worked and actually she applied everything I had shown her, all in a five minute instruction.

With the rape segment taking less and less time we covered other community assault issues: The house wife at home alone during the day, taking a cab driver to a remote area to assimilate a mugging, elderly women in a car park after leaving a shopping centre, assaults on public transport (filmed segments on trains in railway underpasses), abducted young girl on her way home from school and many more. The ratings just kept on climbing due to the fact our segments really taped into the viewers ''every day'' lifestyle.

Glen Taylor culminated my segments by promoting a free lesson at my main school...Three hundred and fifty women responded at the time the free lesson had been promoted. There was no way they could all train at once, we had to organise them into groups and they were coming to lessons for the next month.

In Perth I mentioned to Terry Willisee that we should promote this free lesson, except we should use a public venue. We promoted the event to be staged at at the Fremantle Town Hall, also warned his production team that we might get a crowd as big as Brisbane. They must have felt it would be mediocre and draw perhaps a couple of hundred, and sent enough sound and lighting effects to suit. This was filmed to go to air that night....we were all caught unaware...I didn''t even have enough assistant instructors to help handle this crowd not to mention the lights and sound were lacking. This turned out to be one of the biggest crowd seminars I have ever stood out front of....Twelve Hundred and Fifty (1250) concerned women turned up for this free lesson with Bob Jones.