After more than forty years of daily training in the Arts, he is now a Black Belt EIGHTH DEGREE and into the new millennium has established more than one thousand franchised Martial Arts Schools throughout every state of Australia, both islands of New Zealand, Indonesia and is currently the largest self defence organisation in Israel, with immediate plans of expanding into and across Europe, starting with Portugal. 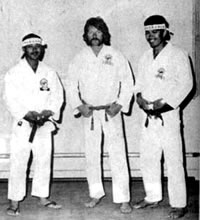 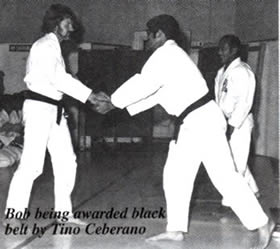