In 1976 Bob and his ‘bouncer buddies’ thought it would be a great idea to put boxing gloves on and have a bit of a crack at one and other. This particular night in time was inadvertently the birth of kickboxing as it is known today all over the world! 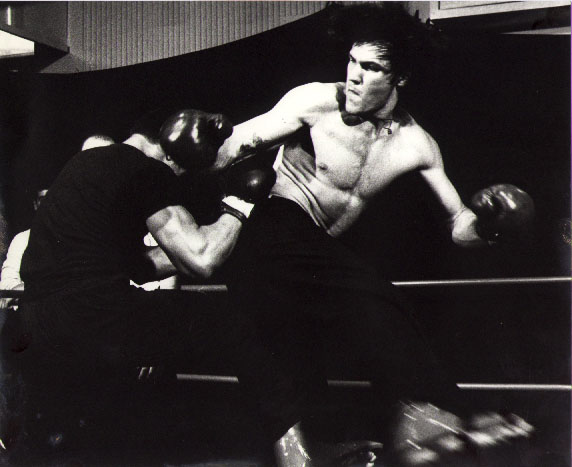 The next stage was to develop and write the rules for this ‘new’ sport. For international credibility Bob Jones then formed the official WKA - WORLD KICKBOXING ASSOCIATION, the first and now the oldest and most respected Sanctioning Body in the sport.